It is with the greatest sadness that CIE announces the passing of Jon Doar – commercial director and much loved colleague for more than 33 years.

It is with the greatest sadness that CIE announces the passing of Jon Doar – commercial director and much loved colleague for more than 33 years.

Jon was a highly influential member of the CIE Board, managing one of the UK’s leading commercial audio product ranges through partnerships with brands such as Inter-M, Atlas IED, Clockaudio, CYP and many more.

Jon joined CIE way back in 1985 at the age of just 17 in his very first full-time job in the warehouse. Over the years, Jon moved through the ranks; moving into the audio sales office, later being promoted to audio divisional manager, and most recently  being elevated to the Board of Directors in 2009 as part of a management buy-in.

Jon was well known throughout the UK sound industry and was considered one of the industry’s true experts in installed sound systems. His knowledge of public address and background music was driven by his passion for – and hands-on approach to – system design, as well as his natural ability to build long-lasting relationships with industry peers both at home in the UK and throughout the world with international partners.

“The CIE team and the many, many friends and colleagues Jon made throughout his career mourn the passing of one of the industry’s most loved and respected individuals.” said Steve Collin, sales director of CIE. “Jon was instrumental in the relationships and portfolio of products that makes CIE the company we are today. Moreover, Jon brought to every one of his colleagues some of the most unforgettable and joyous memories of our working lives. Jon was truly one of a kind and we all miss him immensely.”

Jon’s wife – Sally Doar – encourages anyone wishing to make a donation in Jon’s memory to donate to Maggie’s Cancer Support Centre Nottingham and/or the Nightingale Macmillan Unit at the Royal Derby Hospital.

Jon’s funeral will take place on Monday 18th February at 1.15pm at Bramcote Crematorium, Coventry Lane, Bramcote, Nottingham, NG9 3GJ.
Afterwards at Erewash Valley Golf Club, Stanton by Dale, Ilkeston, DE7 4QR.
(Anyone wishing to attend the funeral, could you please email chris.edwards@cie-group.com so that we can advise the family.) 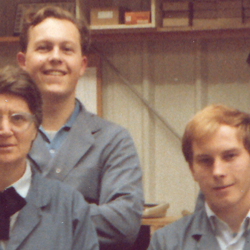 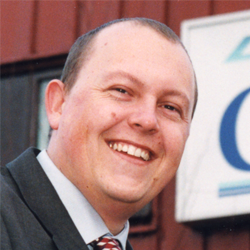 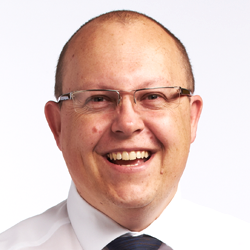 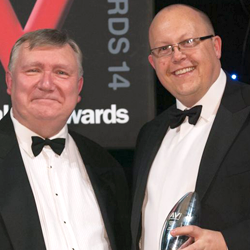 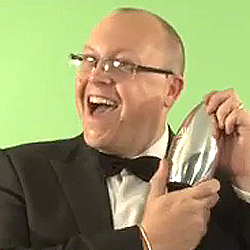 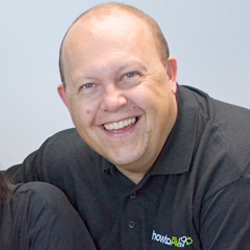