What is AVLC technology? Click here to find out more.

By embedding AVLC technology into their multi-function 10x10 Matrix, we believe that CYP have developed one of their most feature-full, high performance HDMI Matrix products ever!

The PUV-1082-PRO transmitter also acts as an extendeder enabling 4KUHD sources up to 4K@60Hz (4:4:4, 8-bit) as well as 10/12 bit sources with HDR, including Dolby Vision, to be transmitted to a compatible receiver resulting in a perfect 4K 6G visually lossless image delivered to the display screen.

The PUV-1082-PRO also supports independent video output scaling on all of the HDBaseT and HDMI outputs. This is particularly useful when transmitting a 4KHDR signal to a mix of standard 1080p HD and 4K displays. High resolution digital audio formats such as LPCM 7.1CH, Dolby TrueHD, Dolby Digital Plus, Dolby Atmos and DTS-HD Master Audio as well as 3D video content are also supported. 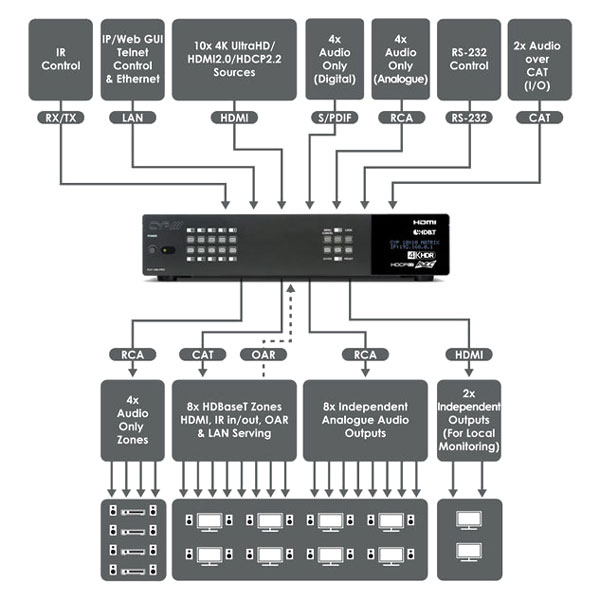 HDBaseT is the convergence of uncompressed HD video, HD audio, 100BaseT Ethernet, various control signals for home automation and 100 watt power for specific devices delivered through a standard CAT5e/6 cable. HDBaseT supports all video sources, including legacy products, and does not add latency.

Using HDBaseT will help to transform a number of different industries including home entertainment, which will become more simple than existing HDMI solutions and will allow high quality signal to be sent a lot further than before through just a single wire. And with millions of homes already equipped with Ethernet Cat cables, much of the infrastructure needed for HDBaseT is already in place.

What is an Amplifier?

Amplifier is the term used to describe a circuit which produces & increases a version of its input signal. Not all amplifier circuits are the same however as they are classified according to their circuit configurations and modes of operation.

Small signal amplifiers are the most common used devices as they have the ability to amplify a relatively small input signal, e.g. from a Sensor such as a photo-device, into a larger output signal to drive a relay, a lamp or loudspeaker as example.

There are lots of different forms of electronic circuits classed as amplifiers. The classification of an amplifier depends upon the size of the signal, its physical configuration and how the input signal is processed, that is the relationship between input signal and current flowing in the load. 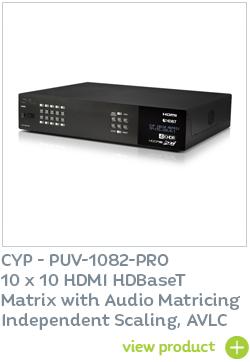 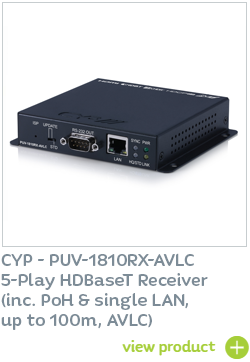 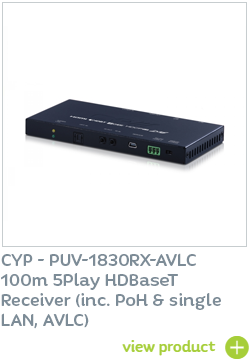 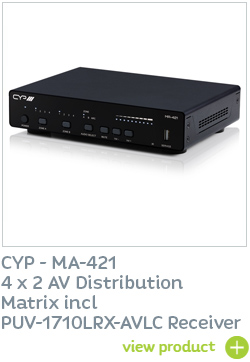