I.P. Communications is easy and cost-effective, it is a flexible way to give remote users access to the intercom without the investment of new cabling or hardware. IP Intercoms are the perfect system for secure and comfortable communication.

An IEEE Standard for Port-based Network Access Control (PNAC).
It is part of the IEEE 802.1 group of networking protocols.
It provides an authentication mechanism to devices wishing to attach to a LAN or WLAN.

A set of subroutine definitions, protocols, and tools for building application software.

The amount of data that can be carried from one point to another via a network within a given time period (usually one second).

A software process that encodes and decodes a digital data stream or signal. Both audio and video codecs are essential to IP media transmission as the media is both compressed and transmitted as data packets.

Dynamic Host Configuration Protocol is a network protocol that enables a server to automatically assign an IP address to a computer or IP device from a defined range of numbers configured for a given network.

An audible signaling system for identifying keys pressed on a telephone keypad.

An IP address that is given by a DHCP server (commonly found on a router). This address is ‘leased’ to the device and may change upon lease expiry.

A standard network protocol used for the transfer of computer files between a client and server on a computer network.

An audio codec used in telephony which offers high quality at lower bandwidth than the standard G.711 telephony codec.

A unique string of numbers separated by full stops that identifies each computer or digital device using the Internet Protocol to communicate with one another over a network (eg. 192.168.1.100).

A 4G mobile communications standard which sees data speeds up to 10x faster than 3G.

A hardware device that connects IP devices together on a network by using packet switching to receive, process
and forward data to its intended destination.

A software program that records audio and video to a disk drive streamed from IP CCTV products.

An open industry forum with the aim of standardising communication between IP-based security products. A device compatible with ONVIF Profile S subscribes to standard video and audio streaming, PTZ control and relay activation.

A phone system within an organisation that switches calls between users on local lines while optionally allowing users to share a certain number of external phone lines. In IP telephony a PBX, Proxy or ‘SIP/VOIP Server’ are generally terms for the same thing.

A call routed between two devices directly with the requirement for a third party device such as a proxy.

A technology that transmits power over Ethernet cables in addition to the packet data for the purposes of powering the end device. PoE is often used to provide a one cable solution, negating the need for a PSU (Power Supply Unit).

A device (such as an exit button or PIR) that tells the door controller or intercom to initiate door release. A REX
device also informs the system that the exit process was initiated from the secure side of the door preventing a forced door signal.

The use of electromagnetic fields for identification purposes. An RFID card, fob or tag consists of a small chip and antenna that passes information to a reading device upon proximity. Used in the security industry for access control.

An IP device that connects two networks. In a domestic scenario it connects a LAN (local area network) to the Internet (WAN – Wide Area Network). It often serves additional functions such as acting as a DHCP server.

A standardised means of delivering audio and video over an IP network. Commonly used in entertainment and telephony applications.

A network control protocol designed for use in entertainment and communications systems to control streaming media servers. The protocol is used for establishing and controlling media sessions between end points.

A popular protocol for network management. It is used for collecting information from - and configuring - network devices such as servers, printers, hubs, switches and routers on an Internet Protocol (IP) network.

An IP address that is defined by the user.

A part or section of a larger network as defined by the IP address (eg. 192.168.1.X). Devices within the same subnet require no special routing in order to communicate with each other. 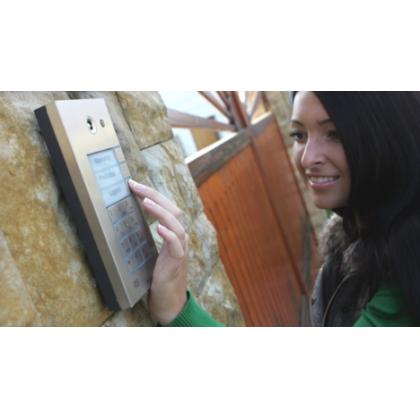 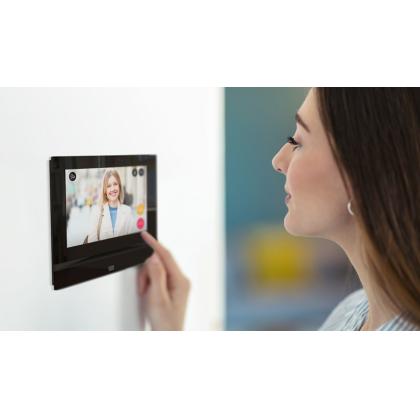 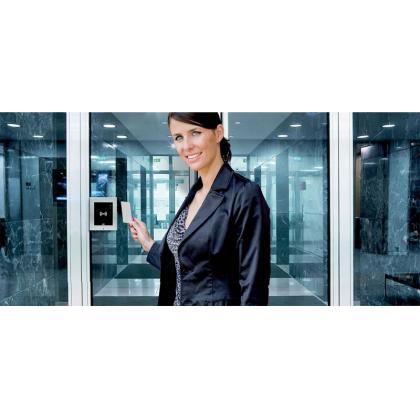 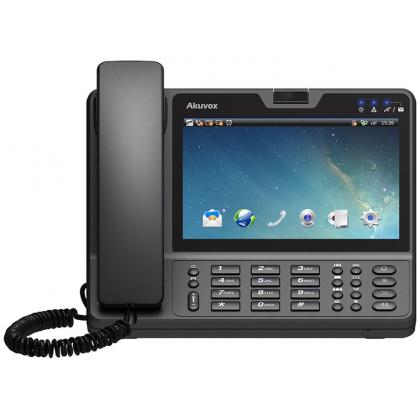